In Mardec 7 is the DCC_library from Mynabay replaced by the NMRA DCC library.
That solves the Railcom problem. Previously it was not possible to use Railcom.
There are no other functional changes.

NOTE: because the storage of the configuration in EEPROM is changed Mardec must be reconfigured after updating from 4.0 to 6.0

MARDEC 6.1 contains a number bug fixes.
The double one shot did not work correctly

MARDEC is a program(aka a sketch) for the Arduino microcomputer. It uses the DCC-signal from the DCC-central to control all kinds of accessories on your model railway. Optionally you can also use analog switches to control accessories.

MARDEC runs in two different modes. A configure mode and a run time mode.
In configure mode you specify for each pin of the Arduino the DCC address and the required action to perform.
The Arduino is connected via USB to your computer. With only your keyboard and monitor you can easily, with a simple question and answer ‘game’,  specify all the functions that you want to perform with MARDEC. Therefore MARDEC uses one-character commands. See the manual for examples. It communicates with you by using a terminal emulator program called Putty.
No complex puzzling with CV’s!

With the E-command (Exit) you change to run time mode.
In run time mode MARDEC ‘listens’ to the DCC signals on your track.
If an address passes by that you have configured for one of the Arduino pins, MARDEC will execute the action that was configured for it in configure mode.

All MARDEC features one by one

The standard DCC signal can’t be used directly to an Arduino.
A small electronic circuit is required to adapt the DCC signal for the Arduino:

You can make this circuit yourself on a piece of veroboard.
But it is much more convenient to use a dedicated shield for the Arduino UNO: 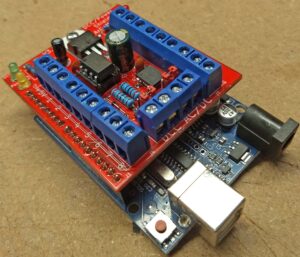 You can also use the DCCNext. The DCCNext combines an Arduino and the DCC shield on a single pcb. A separate Arduino is no longer required. 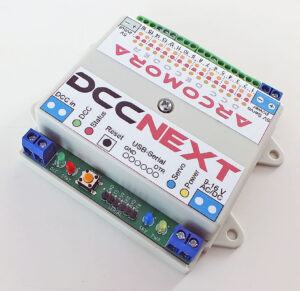 When using the DCC shield you need an Arduino:  Get your Arduino’s here

If you need more power to switch an accessory (e.g. a turnout coil or led strip) you can use a MOSFET transistor. A simple and cheap solution is a complete print like this: 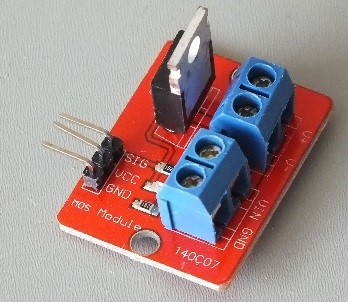 You can get them here
You can connect them directly to your Arduino.

Quit often you may need a relay for switching purposes. E.g. frog points
Here is an other simple and cheap solution: 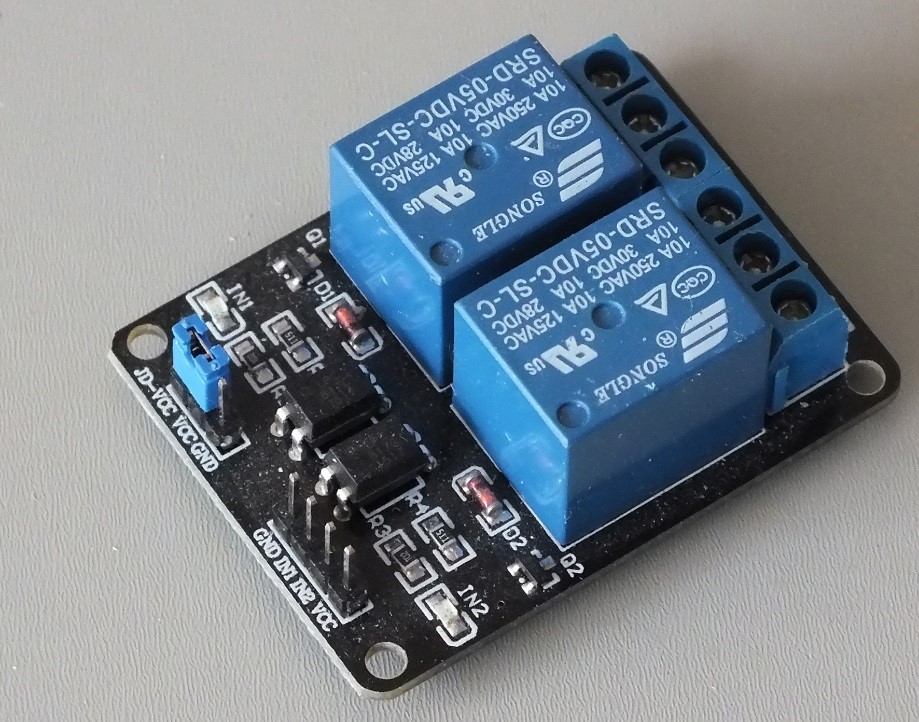 You can get them here
They are also available with 4 and 8 relays on a single print.
You can connect them directly to your Arduino.